Three Reasons You Should Go to the Dentist 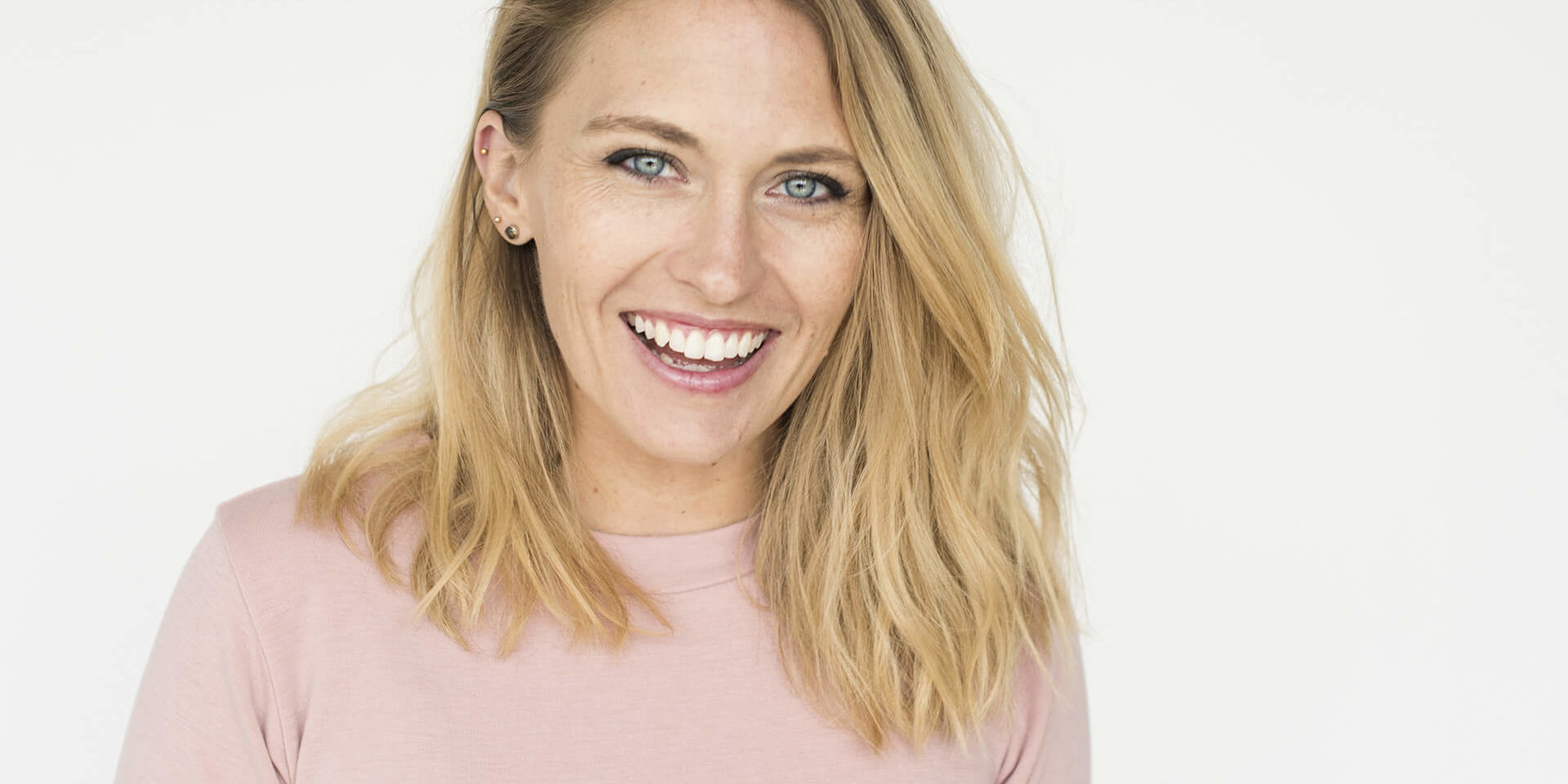 Going to the dentist can be one of those tasks that people know they SHOULD keep up with, but also one that is easily forgotten or pushed aside when lives get busy. However, despite the ‘laissez faire‘ attitude that some have toward proper dental care, studies show that in order to maintain a healthy mouth, it is suggested that patients schedule cleanings and dental exams every six months. In contrast to that, when a group of adults was recently asked about how often they go to the dentist, only about half of them said they go every six months. In a survey taken in 2017, it was estimated that around 127.6 million adults received dental care in the United States. Now, if that hasn’t quite sold you on the importance of dentists, here are a few more reasons to get your smile taken care of.

1. Getting a healthier smile could help you further your career! According to a survey performed by the American Academy of Cosmetic Dentistry, 74% of the adults who participated believe that an unattractive smile could hinder them in a professional setting. So before your next big meeting or job interview, you might consider a teeth whitening session to boost your confidence–it might just help give you that internal boost to get you ahead of the game!

2. Making oral hygiene a top priority could potentially jump-start your social life. According to another study, 99.7% of adults would agree that having a smile that is healthy is seen as socially important. However, it can have an even longer-lasting impact than you might realize. If a person maintains good dental care, that beautiful smile can stick around and help you age even more gracefully than you already are. When a portion of U.S. adults over 50 years of age were asked if they agreed that a person’s smile is the one feature that remains the most visually pleasing as they age, over half were in agreement!

3. Dentistry is listed as one of the top ten professions where trust between the doctor and patient is high and the practice is ethical, which takes a lot of the worry and stress out of making an appointment. It really does help to know that the person poking around your mouth with tools really does just want to help keep you and your teeth as healthy as possible!

So what are you waiting for? Make sure you’re up to date on your cleanings–and don’t forget to floss!

We think you deserve an elevated dental experience. Call (865) 687-9350 or click below to set up your first visit. We look forward to meeting you!